Dryer Cabinet of a Whirlpool Duet 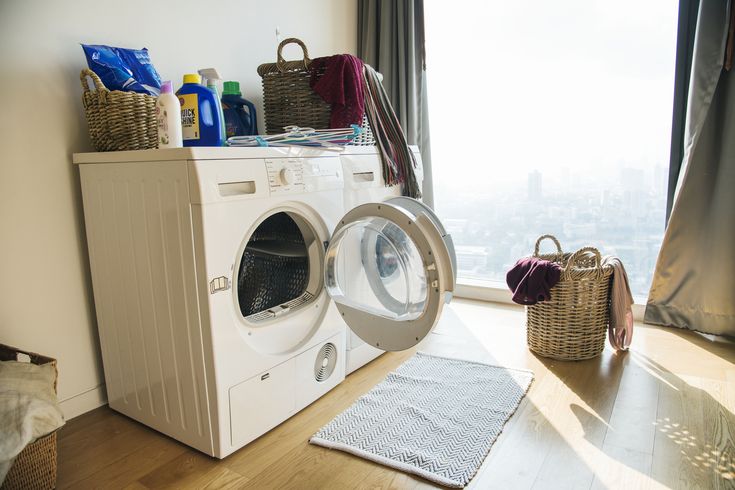 It’s always a good idea to clean out lint a debris from inside your dryer at least once every two years.  Lint clogs are the number one cause of dryer fires and part malfunctions, not to mention long dry times. No matter how fancy of a tool that you have such as the Lint Lizard®, Linteater®, or the Lint Sucker 2000 (Don’t steal that name, I’ll market it sometime in the future.) , you can’t remove all the lint from inside your dryer unless you open up the cabinet and actually vacuum it out. Here is a pictures from a dryer that I repaired that had a small lint fire.  Luckily, the homeowner caught it before the dryer started their house on fire.

As you can see the lint was covering the whole inside of the dryer.  Lint is highly flammable, all it needs is a heat source to catch fire.  Guess what?  Your dryer has an amazing heat source.

In order to get this lint out, you will have to open up the cabinet and vacuum. At the bottom of the page are a list of dryers and how to open them up.

And here are a few tips to help you with your cleaning: